Currency Note Press, Nashik (‘CNP Nashik’) prints high quality banknotes for the Government of India. While initially established in 1928, the production facility became a unit of Security Printing and Minting Corporation of India Limited (SPMCIL) during corporatization in 2006. Located at Nashik road, the campus is spread over in an area of 14 acres, and is equipped with state of the art IP surveillance System. The press also has a residential complex with well supported infrastructure.

More than 40% of Currency Notes circulated in India are printed by CNP Nashik, and its sister unit, Bank Note Press, Dewas. The press has fool-proof accounting of security items, complemented by a service department to ensure maximum in-transit security. At present, employee strength is more than 2,000. The turnover of the unit in FY 2016-17 was Rs 1,100 crores. CNP produced 4,872 million pieces of different denomination of Bank Notes in FY 2016-17.

Security is being provided by the Central Industrial Security Force (CISF) for the plant as well as during transportation of Currency note consignments to customer’s destinations. Captive railway treasury wagons / carriages are used for transporting the treasury consignments. 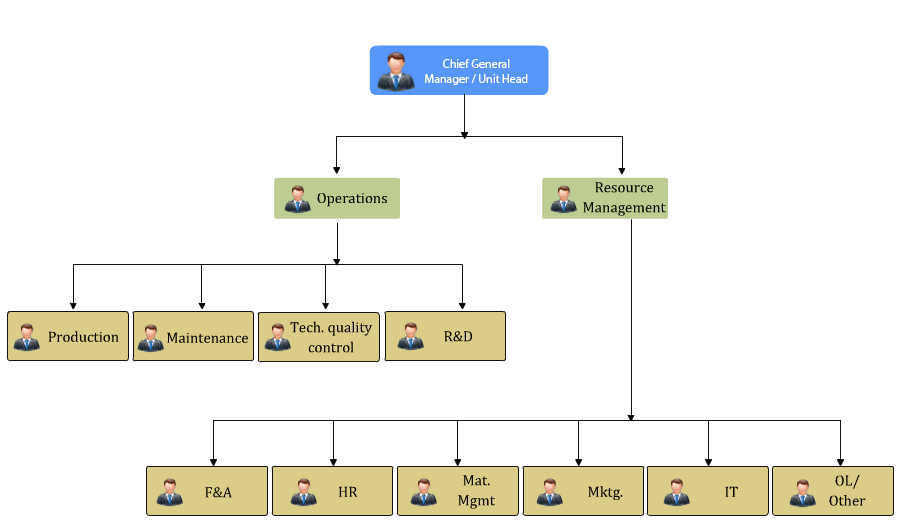 Currency Note Press, Nashik Road, was established in the year 1928 with the objective of printing currency/bank notes of denominations as per the requirements and indents placed by Reserve Bank of India from time to time.

Currency Note Press, Nashik – the Beginning:
In 1922, Lt. Col. G. W. Willis, Master of Mint at Bombay and F.D. Asooli, Controller of Printing and Stationery, Government of India, Delhi, were appointed to explore the feasibility of printing notes in India. Based on their report in 1924, the Government of India arranged to set up an experimental press. Also to test the possibility of security printing in India. During 1925-26, the Government decided to terminate the contract with the Bank of England for the printing of currency notes with effect from January 1, 1928. This was originally to expire in June 1929.

Nashik Road was selected as the site for the Security Press for two reasons:

A site was selected close to Nashik Road railway station.  The construction of buildings including staff-quarters began in August 1926 and was completed by the beginning of 1928.

The Currency Note Press just behind S.P.I. separated from it by the railway line
The buildings including quarters for the staff cost just over Rs.18 lakhs, while the printing machinery and equipment accounted for a little more than Rs.8 lakhs and the balance of nearly Rs.2 lakhs covered the electric power equipment, water supply, drainage, railway siding and the cost of the land making a total cost of a little less than Rs.27 ½ lakhs in all.

The Security Press at Nashik undertook first the printing of 5 Rupees notes of the same new pattern that the Bank of England was printing since 1925. They were released from Kanpur circle on October 9, 1928.

This was followed by the notes of 100 Rupees of the pattern of the notes printed in England since 1926.

The high denomination notes of Rupees 500, 1000 and 10,000 continued to be printed by the Bank of England in the old pattern, until its contract was finally terminated in December 1930.  Nashik Press undertook the printing of the notes of Rs.1000 and 10,000 from the year 1931-32.  These notes, like the notes of smaller denominations were entirely new in the designs and were printed on both sides.  Prior to the issue of these new notes, the notes of these denominations were cashable only at their office of issue at Calcutta, Bombay, Madras, Kanpur, Lahore and Rangoon.  The new notes were universalized and were cashable anywhere in the country, irrespective of the name of the circle printed on them.  Along with these new notes, the old unifaced notes continued in circulation, but were not reissued once they reached the currency offices.

SPECIMEN RS.10,000 KING GEORGE V BANKNOTE PRINTED AT CURRENCY NOTE PRESS, Nashik
With the view of reducing the cost of printing and distribution, 5 and 10 Rupees notes of a new design were issued on March 8 and July 1 respectively, in 1933.  They were printed on thinner paper and were smaller in size in comparison to the notes issued earlier.  So, within a year, the old thick paper was re-introduced for the notes, but the size remained the same.

Application Maintained And Hosted By Tevatron